I started this build with a 1980 M1A from Springfield Armory Genesco. I discovered after purchasing this weapon that it had never been through a 1987 recall to address a bolt issue. I sent back in 2016 to SAI and while they had it I had a NM barrel installed. 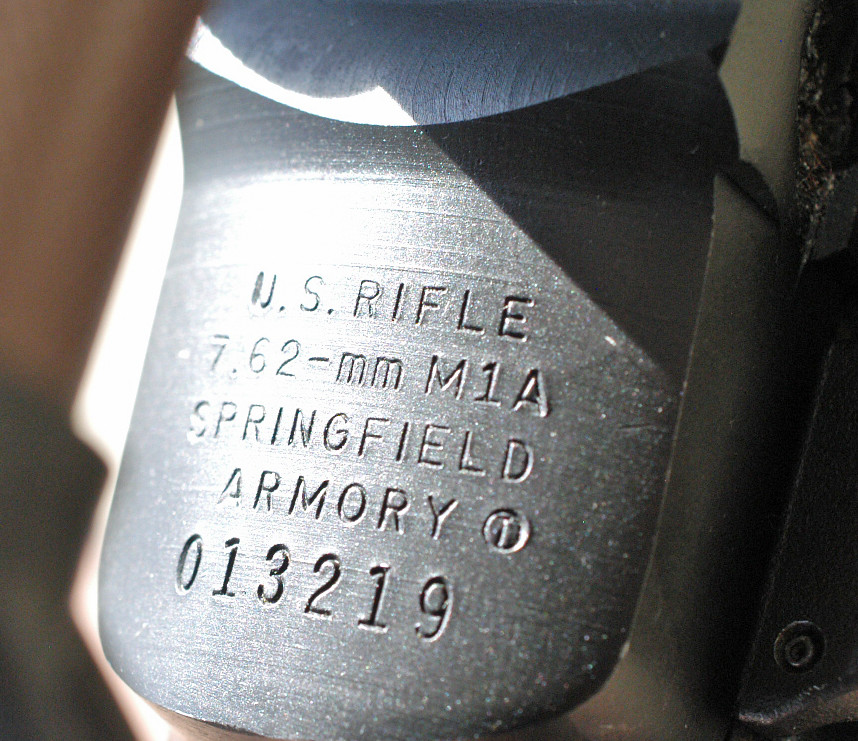 The ART II scope is a unit produced by Ironsight, inc. Tulsa, OK with NOS Leatherwood parts as is the mount. 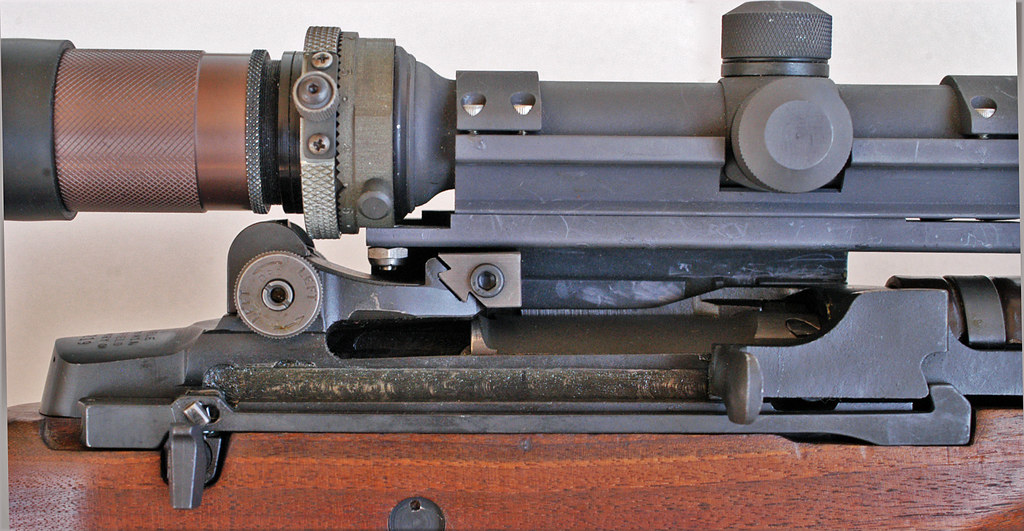 Wow that's a beauty! Thanks for sharing.
Top

The last Steel warrior. Nice to see an ART 2 scope on there. I've never seen one in person.
Top

Beautiful rifle!
»You're a disgrace. I'd like to know how you got to be a Captain, anyway. »Yossarian: »You promoted me.« Colonel Cathcart: » That has got nothing to do with it.«
Top
Post Reply
6 posts • Page 1 of 1